The Delegacy for Women Students was established 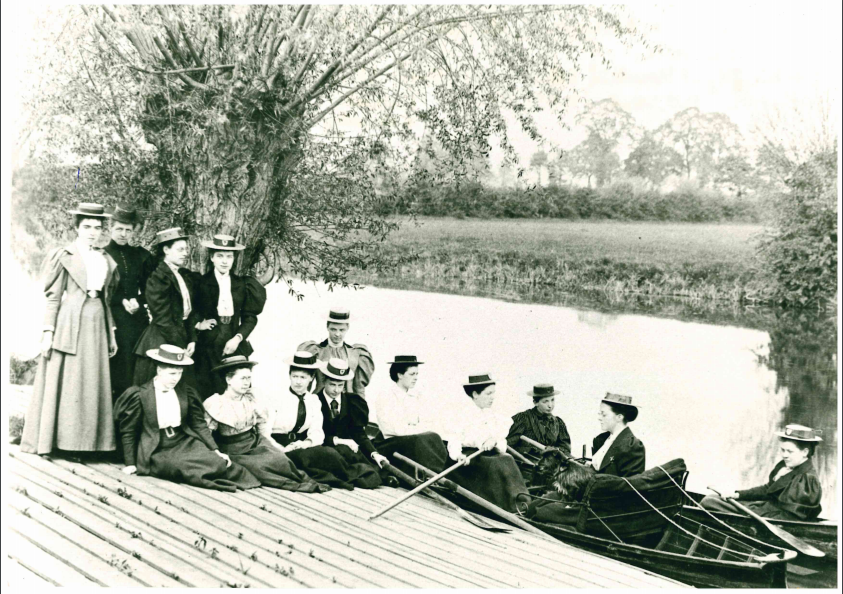 The Delegacy for Women Students

The Delegacy for Women Students was established on November 1, 1910, after a Mr H.T Gerrans (Secretary of the Oxford Delegacy for Local Examinations) suggested to the Hebdomadal Council that the University should recognise women students as members of the University and formally assume supervision and control of them.

A statute establishing a Delegacy for Women Students was approved by Convocation and from 1 November, 1910, women were acknowledged to be members of the University.

The statute included thirteen resolutions recommended by a seven-member committee. Resolutions such as:

Other resolutions concerned registration, examinations, certificates and the Delegacy’s relationship with the AEW. The Delegacy effectively took over the key functions of the AEW and the duties of the Delegacy of Local Examinations. From 1910, the AEW was an independent body which operated from the basement of the Clarendon Building (as did the Delegacy) until 1920. It continued to oversee the Nettleship Library, administer benevolent funds, award prizes and ‘act as an educational bureau for women in Oxford’.2

Of further historical importance was the composition of the new Delegacy. For the first time in the history of the University, men and women worked together as a University body. In total, twenty-one delegates (of which nine were women) made up the Delegacy. In November 1910, a writer to The Times reflected on women’s higher education progress:

‘Oxford has recognised that she has daughters, and some day she will give to them, as to her sons, the right to bear her name and wear her gown’.3