Commemorating the centenary of women’s formal admission to the University of Oxford.

Even the unchanging passivity of Oxford beneath the hand of the centuries must surely, I thought, be a little stirred by the sight of the women's gowns and caps… the visible signs of a profound revolution.

2020 marks the centenary of the formal admission of women to the University of Oxford. From October 1920, women could matriculate and therefore take degrees for the first time, despite having studied at the University since the late 1870s. Vera Brittain, who matriculated that year, described the atmosphere in the Sheldonian when women were first admitted to degrees as ‘tense with the consciousness of a dream fulfilled…’. The Principal of St Hugh’s recalled it as ‘a woman’s day, and a day for women to remember’.

In recognition of this milestone, a team representing the History Faculty, the Bodleian Libraries, the former women’s colleges (Lady Margaret Hall, Somerville, St Anne’s, St Hilda’s and St Hugh’s) and the Oxford Martin School Programme on Women’s Equality and Inequality, has created Education and Activism: Women at Oxford University, 1878-1920, a new research project and online resource. This collaborative project commemorates the centenary and contributes to research on women, education and political activism. 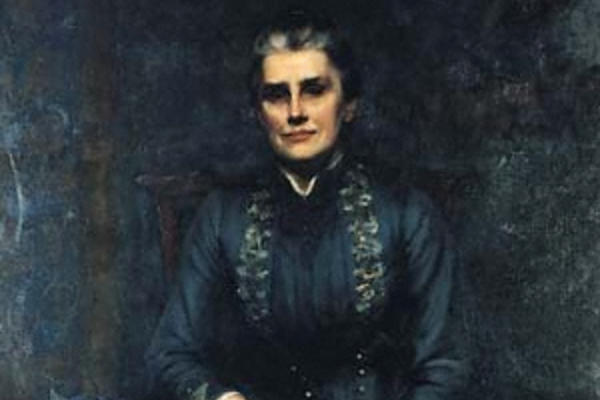 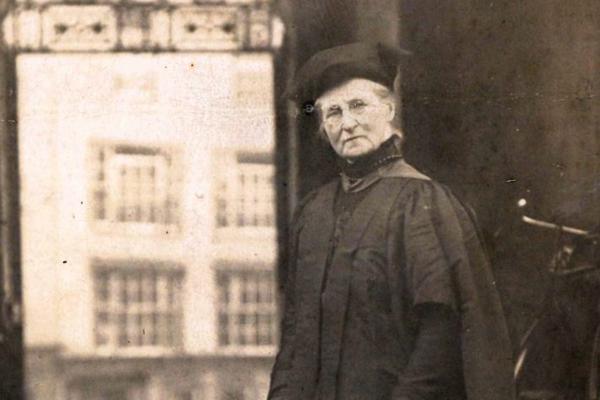 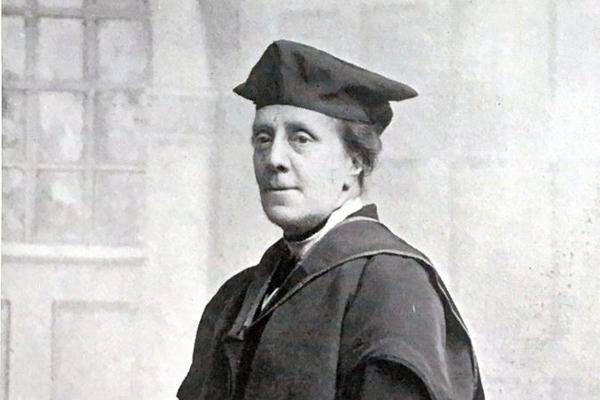 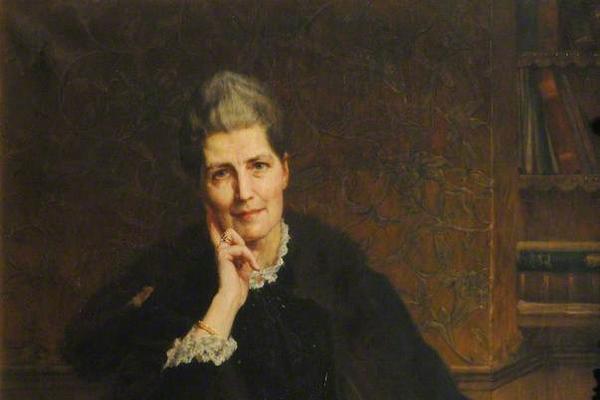 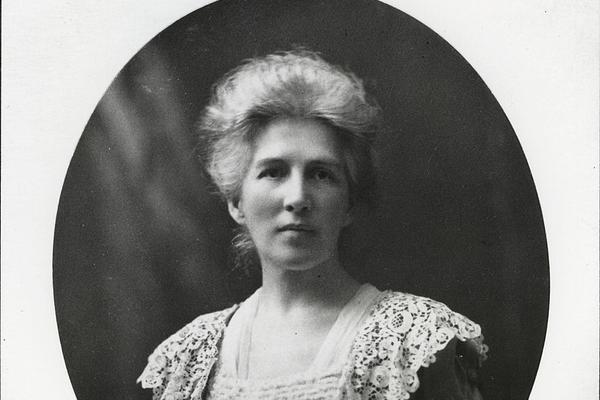 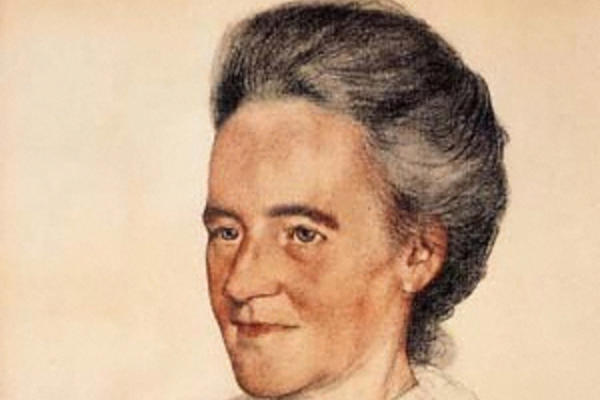 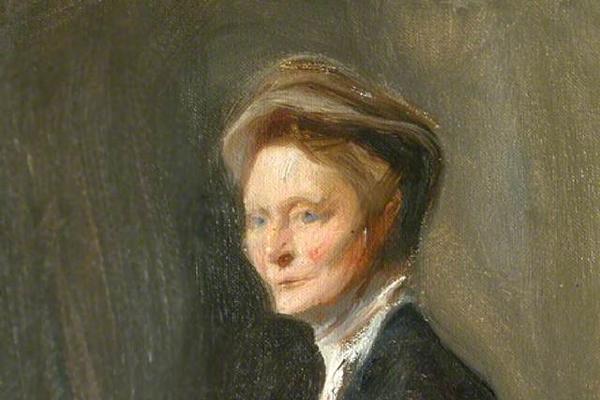 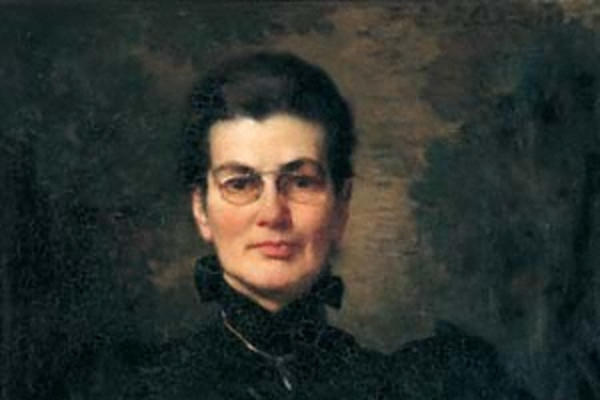 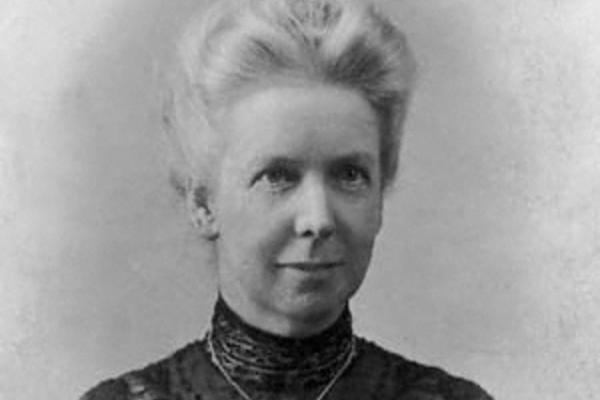 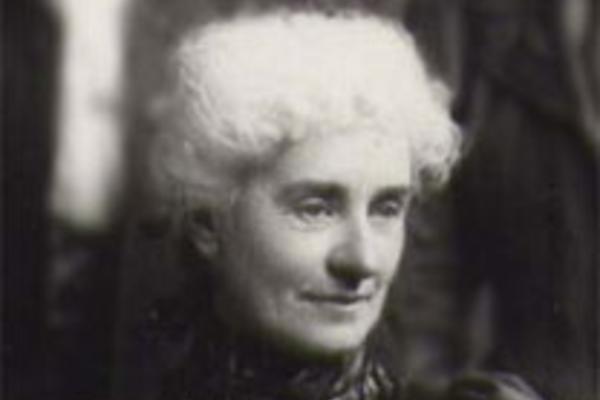 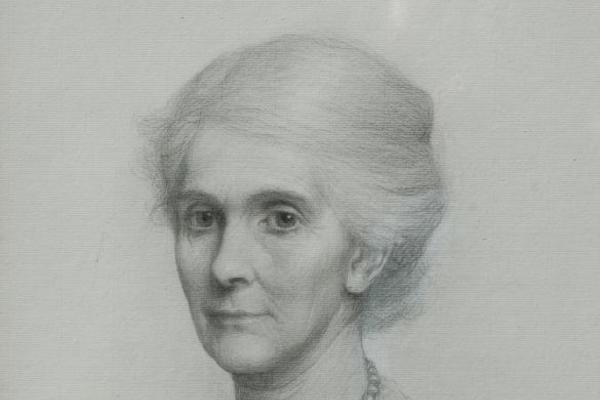 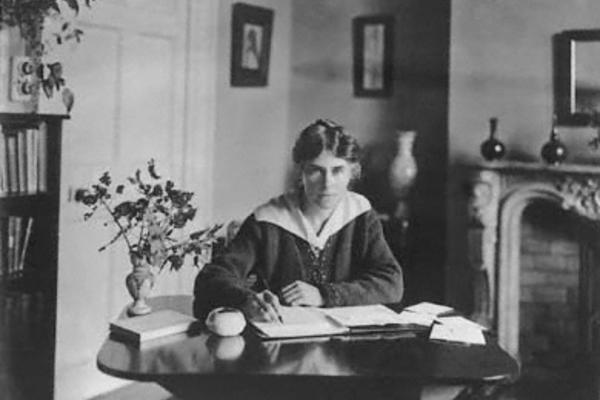 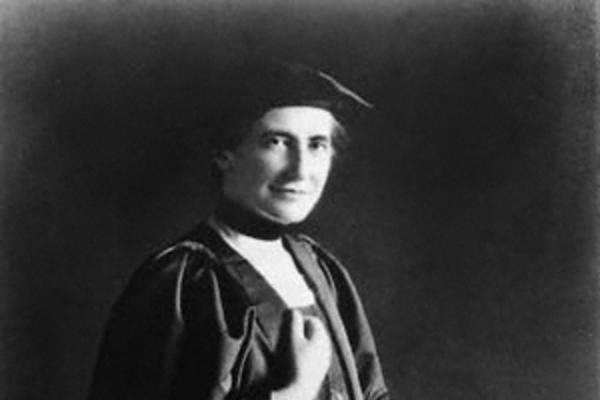 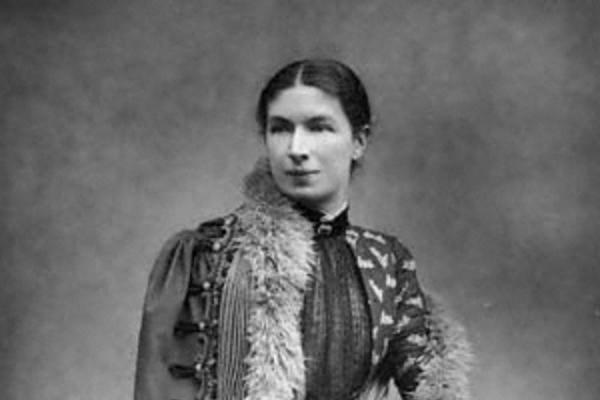 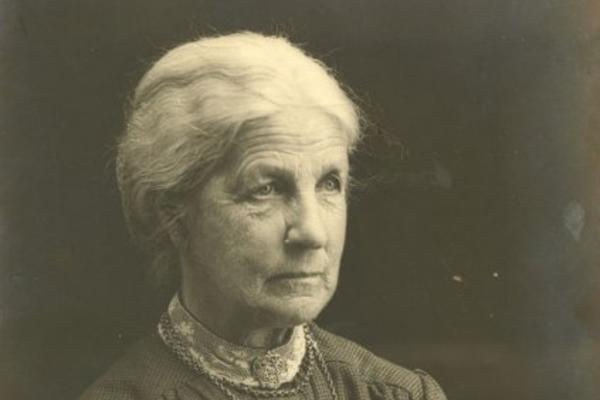 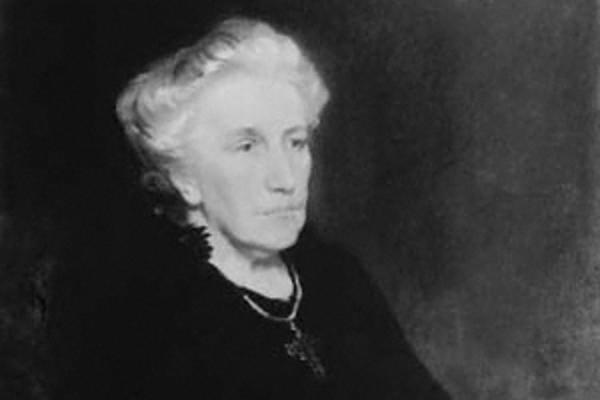 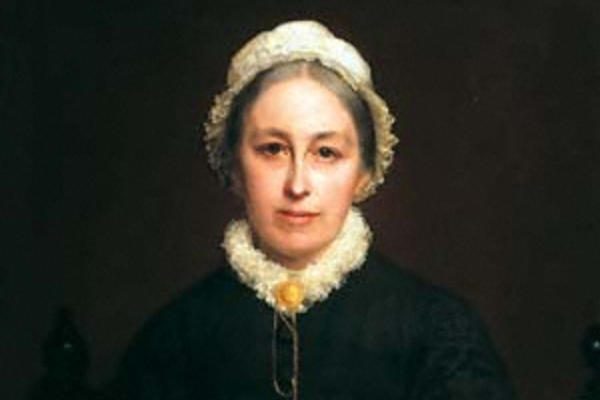 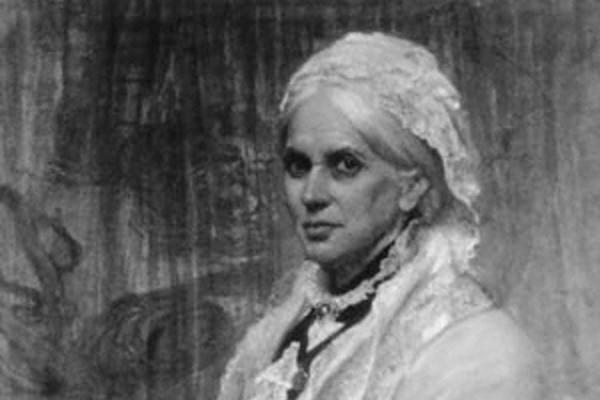 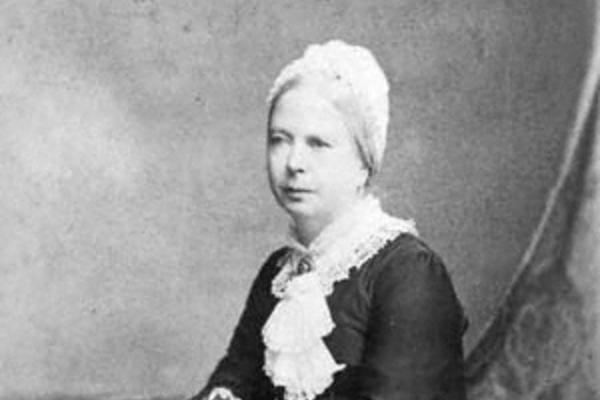 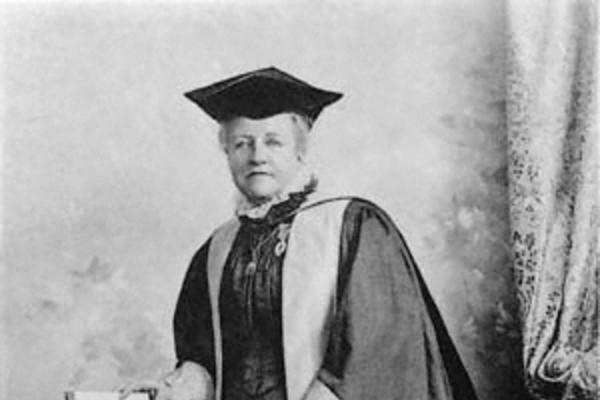 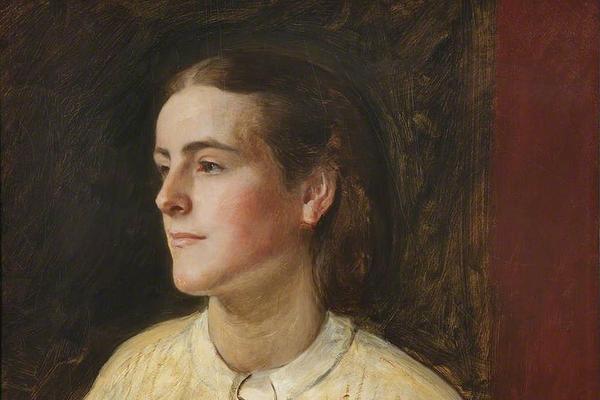 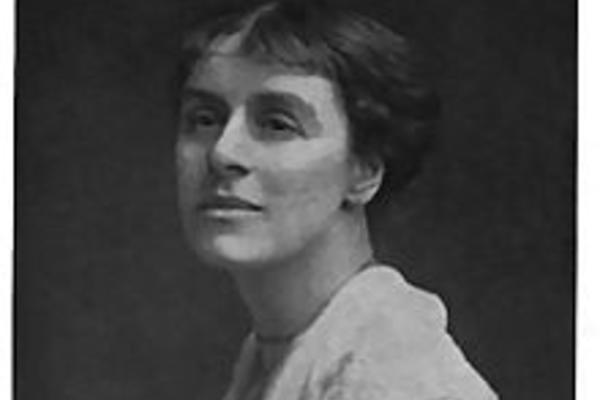 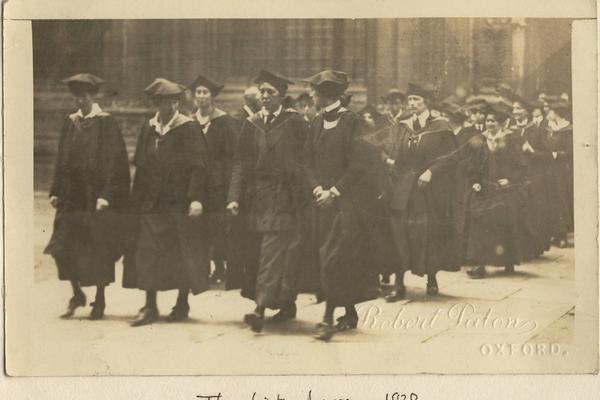 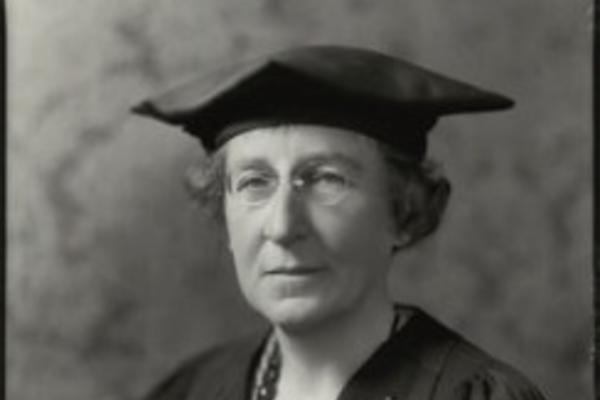 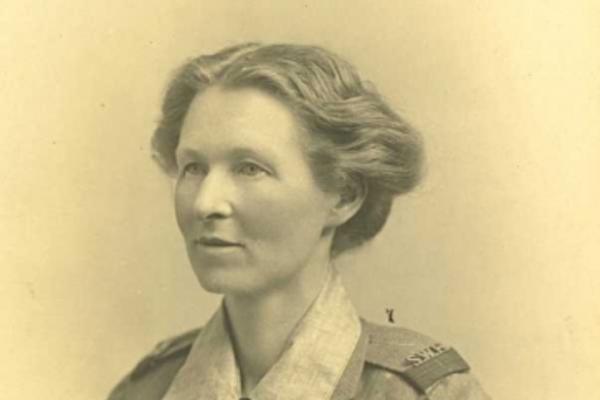 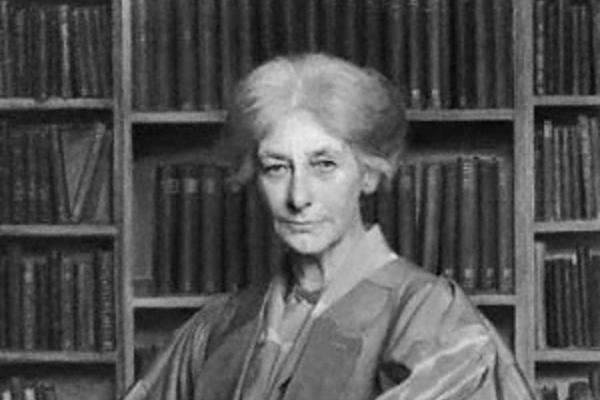 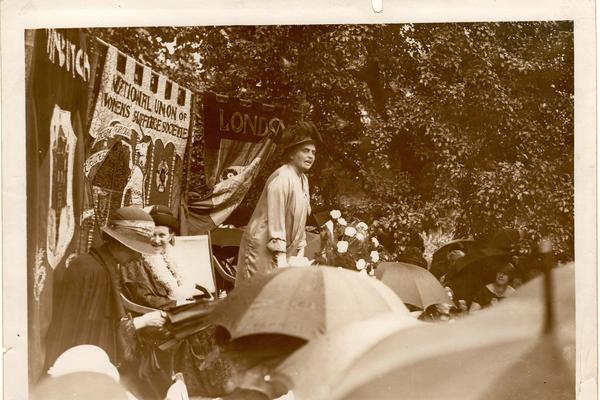 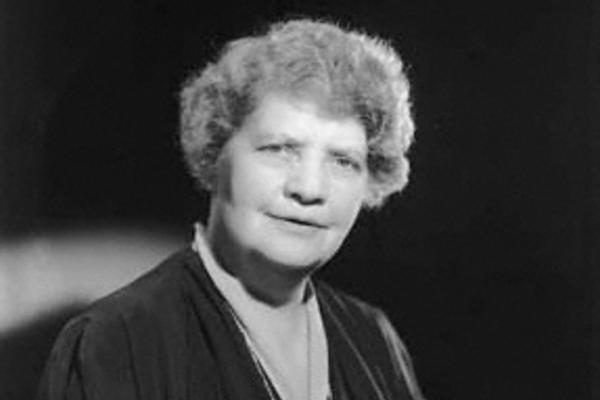 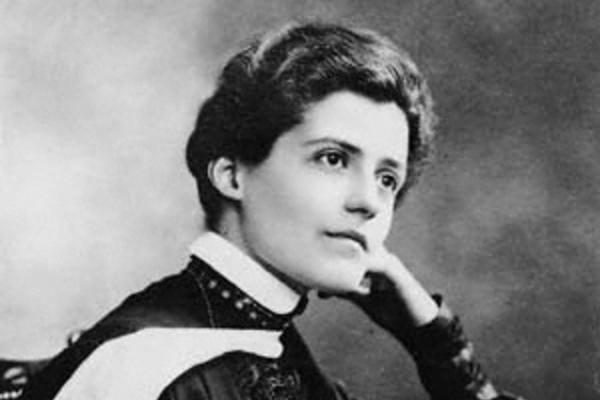 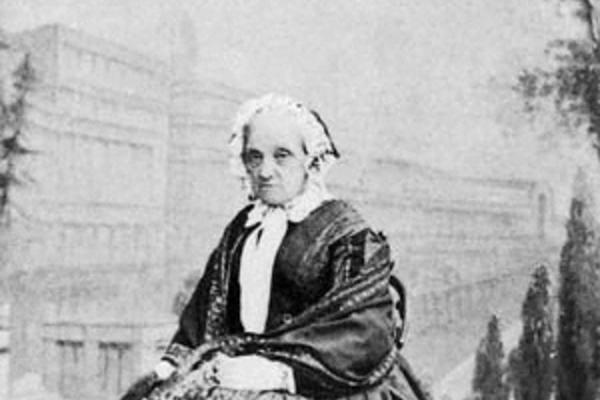