Somerville Hall and The Society of Oxford Home-Students (later St Anne’s) were formed. LMH and Somerville received their first students 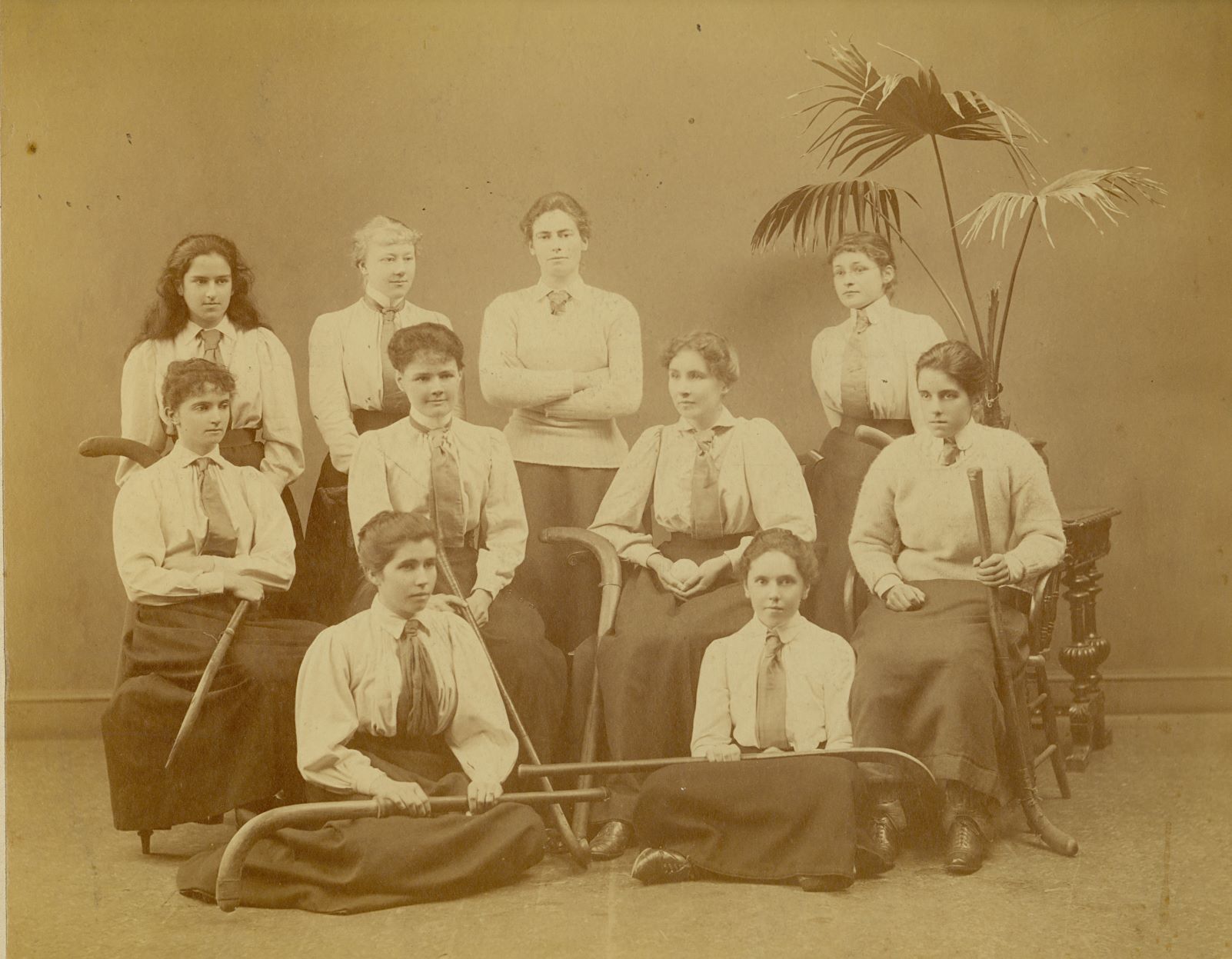 After the formation of LMH, University liberals felt that an Anglican monopoly of women’s higher education was not acceptable. In February 1879, a committee, led by the President of Trinity College, Dr John Percival, and T.H Green, was formed to establish a hall

‘in which no distinction [would] be made between students on the grounds of their belonging to different religious denominations’.1

Premises were found for a new ‘ladies hall’ at Walton House, a stone villa set in three acres of gardens on the Woodstock Road. It  was named Somerville Hall, in honour of Scottish mathematician, scientist and supporter of women’s education, Mary Somerville. As many members of Somerville’s founding committee were liberals, the hall’s first Principal came from a family with a background in Liberal politics and public service. Madeleine Shaw Lefevre was elected Somerville’s first Principal and while she initially took the post for one year, she remained as Principal for the following decade.

Somerville’s admitted 12 students in 1879, but by the time Agnes Maitland took over as Principal in 1889, there were 35 students in residence. The Hall’s accommodation was extended to include a new building, West, and also the first purpose-built library of any women’s college. Under Agnes Maitland, Somerville progressed academically: student numbers grew and as applications started to exceed available places, qualifying examinations became a requirement for entry. The teaching staff increased, conditions of employment for tutors were formulated (including the introduction of paid sabbaticals) and the first research fellowship was established. The Hall was permitted to adopt the Somerville family crest and motto and in 1894, Somerville Hall was renamed Somerville College, confirming its aim  to be more than a hall of residence. 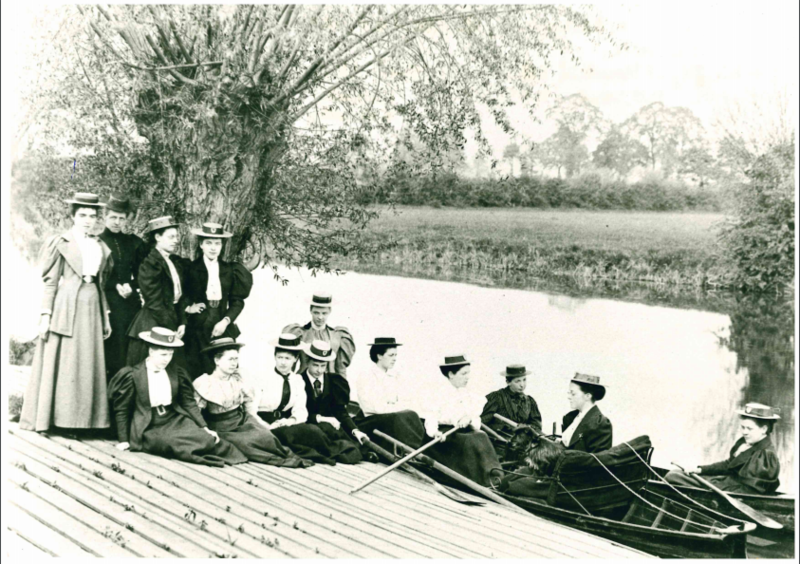 In 1879, twenty-five women students came under the supervision of the Lady Secretary of the AEW, Charlotte Green. These women attended lectures and tutorials organised by the AEW, just as those in the women’s colleges did, but they lived with their parents or in approved lodgings rather than in the women’s halls. Bertha Johnson became formally responsible for them in 1883 and ten years later, the AEW appointed a Committee for Home-Students, with Mrs Johnson as Principal. It was not formally incorporated into the AEW until 1898. The recognition of a non-collegiate body of women students was remarkable as no similar bodies had developed at institutions such as Cambridge. From 1910, the Society operated under the governance of the newly-formed Delegacy for Women Students, rather than the AEW.

Unlike the other Halls and Colleges for women, a Junior Common Room (variously located on the High Street, Broad Street and at 16 Ship Street) was the only shared space outside the Principal's living room, AEW lecture rooms and the Nettleship Library, which was open for all women students. They did not have any formal premises until 1921 when they began renting premises at 1 Jowett Walk. In 1921, when the AEW ceased to exist, the University assigned the former AEW lecture rooms in the Clarendon Building to the Society. In 1942, the Society of Home-Students became the St Anne’s Society, and in turn a full College of the University, complete with Royal Charter, in 1952.

[1] Somerville General College Minute Book. As quoted in Howarth, ‘In Oxford But not of Oxford’, 256.